The Guardian reported today that The Jesus and Mary Chain are currently recording a new album, their first studio album since 1998’s “Munki”

. I am in a state somewhere between excited, curious and very afraid about this, especially since singer Jim Reid describe their new sound as “more mature”
. That could be very interesting, …or very, very bad. They have according to Reid started recording, and are in the early phases, so I guess we will just have to wait and see. Interesting news, at least.

Another interesting thing, is that LUSH is back together again. I’ve always been very ambivalent when my favourite bands return after many years, – they rarely are as good as they were -, but for some reason, I would love to hear something new from Lush, and I do think they still can do interesting music

.
The first thing that will happen, is that 4AD will release a complete Lush anthology called “Chorus”.
It will be five CDs,  housed in a hardbound book designed by Chris Bigg, and include all three studio albums, both singles compilations and a wealth of previously unreleased demos, radio sessions, remixes and rarities. The limited edition box set will be released at the beginning of December, dependent on territory.
Then, on Friday 6 May 2016, the group are to play London’s Roundhouse, their first gig together since 1996.

Here are a couple of my favourites from the two bands: 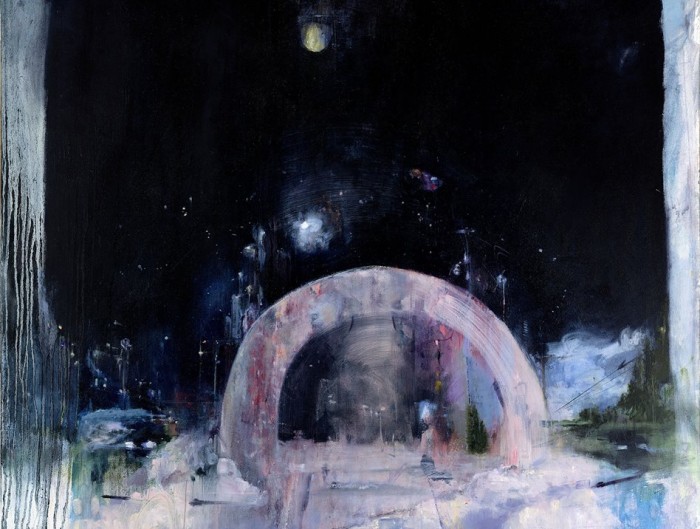