Matinée Recordings has always been a label I can count on to deliver quality music, and two of the bands I really have enjoyed on the label, Strawberry Whiplash and The Hermit Crabs, have just announced new albums. I am pretty excited about this, since I have long feared that these two bands were gone and would not release anything more. It’s been 3 years since Srawberry Whiplash released their wonderful debut album, and the last we heard from The Hermit Crabs was an EP released around the same time

. Great to have them both back!

The Hermit Crabs’ album “In My Flat” is officially released November 20, and “Stuck In The Never Ending Now” from Strawberry Whiplash will be out November 27. If you visit the Matinée shop and order it from there, you will get it before the release.  matineerecordings.com

The best of it all, is that both of the first singles from these albums are so so so good! Have a listen below. 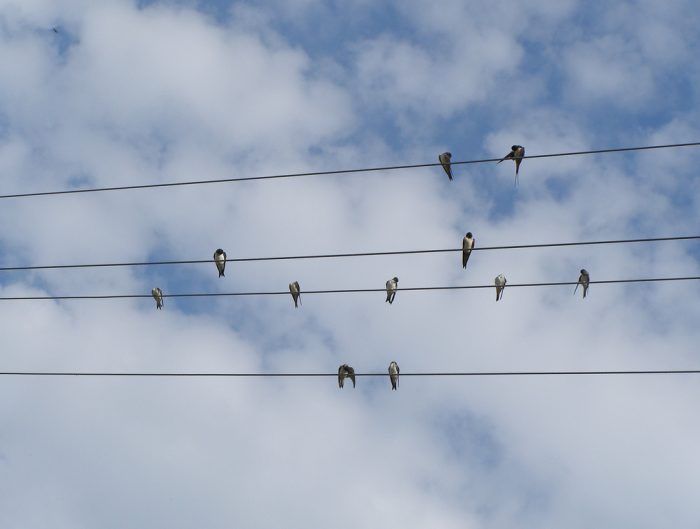 Some lovely new songs coming up from T.O.Y.S., Palomica, Teenage Fanclub, The Suncharms, Elizabeth Like a Dream, Math and Physics Club and Arborist
9th June 2016