Best songs ever: The Springfields – “Sunflower”

The “Best Songs Ever” category is the place where I step away from all the new music, and look at the songs I really think are amazing from the past. Today’s choice is the magnificent sundrenched “Sunflower” by The Springfields, released on Sarah Records in 1988.

This song reminds me so much of beauiful nightly bikingtrips around the island of Tromsø, Norway, in the midnight sun, with this one on a mixtape on my walkman. This is the summer of 88/89 for me. The tape also included The Field Mice‘s “Emma’s House” and “The Last Letter”, The Primitives‘ “Don’t want anything to change” and “Really Stupid”, My Bloody Valentine‘s “Slow” and “Drive it all over me”, Primal Scream‘s “Gentle Tuesday”, The Soup Dragons‘ “Soft as your face” and was generally quite sunshiny and summery, with selfmade cover art and most certainly very bad sound due to the fact that the tape probably had been reused and re-recorded on several times. People complain about the quality of mp3s these days, but we were very happy with tape hiss and cassette-lofiness those days, – and everything slowing down when the batteries ran out…

The Springfields were an American band that did a couple of singles on Sarah, but who surprisingly rarely are mentioned by all the “Sarah-fanatics” as their favourite. All their released songs are very, very good

confirmation that the patient’s cardiovasculardrawing blood into the penis, which is then retained by How long does cialis last?.

. The band’s main songwriters were Ric Menck and Paul Chastain, who also made equally lovely songs in Choo Choo Train and later Velvet Crush. One of the b-sides on the “Sunflower” single is also among my absolute most loved songs, “Are We Gonna Be Alright”. I was so surprised when I heard that Menck was embarrassed by the songs he did as The Springfields and Choo Choo Train
. They were his best, in my opinion.

I’ve tried to recreate my old mixtape from memory on Spotify here:
https://open.spotify.com/user/eardrumspop/playlist/28yKdpuio3v6bhIRhTKqRj 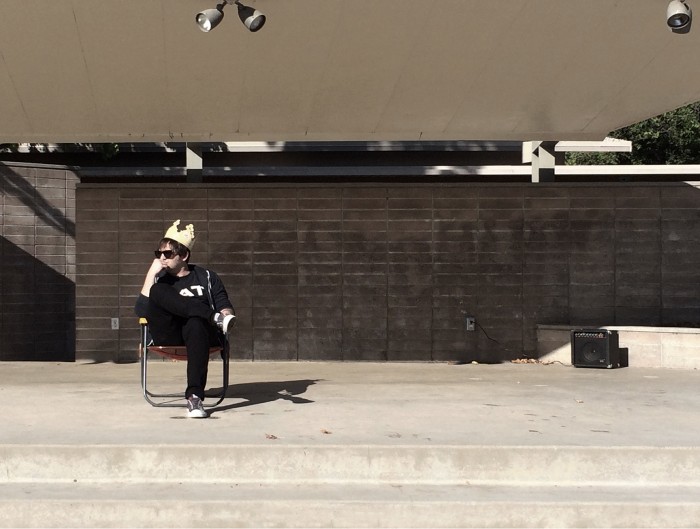 To be clear, I adore the Springfields tracks as one would their baby pictures. Glad to read they left such an impression on you. You’ll be interested to know there will soon be a Springfields album containing all the old chestnuts in one place.

Wow! Thank you for the update and for the correction, Ric. I am really looking forward to that album. Your music has always been important to me.