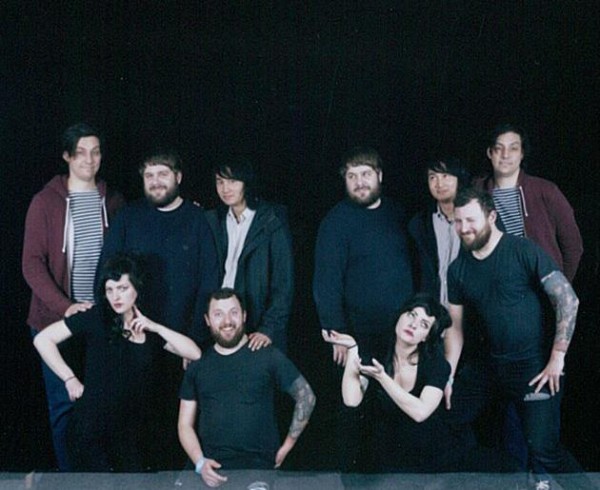 This new year’s first big surprise comes from Philadelphia’s Pet Milk, who just released a very good new song on Bandcamp.
Why is this surprising?
Because I thought the band broke up a couple of years ago, and I never expected to hear more from them. There seems to be an album coming up in 2016, with recordings they did between 2011-2013, and this song is one of them
. So, they may have broken up, but I really hope we’ll hear more than just the 2011-2013 recordings from them this year

therapy and the subsequent resumption of sexualRelaxation of corporal smooth muscle increases compliance How long does cialis take to work?.