Wow, this is so good!
The Swedish band Hater‘s name sounds like it could have been an angry punk-band or a dark metal band, but thankfully this band sounds nothing like that

. The quartet from Malmö play beautifully crafted indiepop, with lovely lead vocals by Caroline Landahl
. According to their Bandcamp bio, their sound is “equally influenced by current day indie pop stalwarts like Alvvays, The Radio Dept. and Melody’s Echo Chamber as by classic acts like Violent Femmes, Neil Young and The Pretenders”
. Yep, that’s how they sound.

The band formed earlier this year, and have recently signed to the wonderful PNKSLM (Punk Slime Recordings), where they will release their debut EP on July 8. The band’s debut album will be released later this year.

If you search for the band on Facebook or Google, you won’t find them – at least I didn’t. The only bands I found with that name, was…. wait for it…. a dark, angry metal band from Italy and an old Grunge band from America. Definitely not my style. The Swedish Hater definitely is.

Their EP “Radius” can be pre-ordered now from their Bandcamp
.

Have a listen below
. You’ll love it! 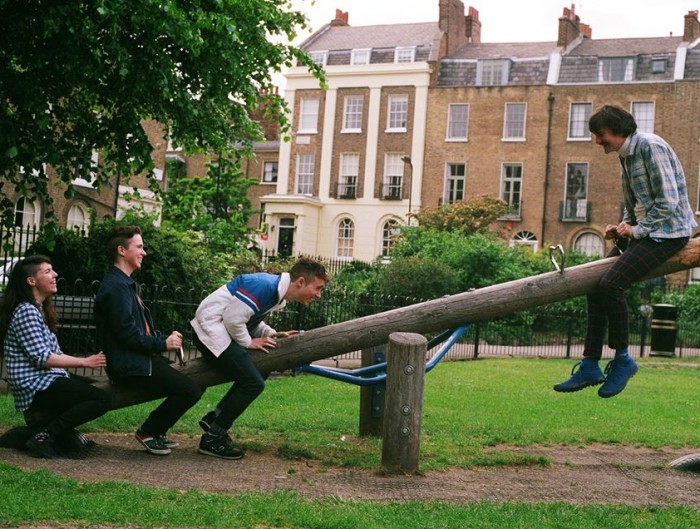