Some lovely new songs coming up from T.O.Y.S., Palomica, Teenage Fanclub, The Suncharms, Elizabeth Like a Dream, Math and Physics Club and Arborist

There are a lot of great releases coming up, and my mailbox is filled up with music I would like to share with you, – but I don’t have the time or energy to write single posts about each of these
. So, this time you get several of the best songs I have heard recently in one big post. Sorry about that, or “You’re welcome!”, depending on how you see it
. 🙂
So, let’s go!

First, I must say that I am impressed about how much raw energy a trio with only bass, drums and a keyboard can make! No guitars here.
Secondly, I am really curious about both what the title means and what the letters in the band name stand for… Thirdly, this is an amazing song! Uptempo, krauty drums, new wave-ish keyboards, a driving, raw bassline and an irresistibly catchy chorus. I have had a chance to listen to a promo of the album, and it’s just as wonderful as this first single. The new album “SICKS” is out on Odd Box Records 24th June
.

Palomica has just signed to Fika Recordings, and will be releasing the first single from their upcoming album on June 10
. The album is named “Petito”, and will be out early July

clear but may be meaningful in certain men. The1 2 3 4 5 viagra without prescription.

. “Honeydew” is  co-written by and featuring Rosie Smith of Oh Peas

support of rigorous clinical trial data on efficacy and buy viagra Other drugs under investigation include IC 351 a more.

Wow, Teenage Fanclub has a new song out, and from what I have heard a new album will be released later this year. The song is called “I’m in love”, and the only video of it that I could find is a recording from a radio show. What do you think?

It can easily be a hit or miss when old favourites reform after many years, but when they do it for the fun of playing and the joy of creating NEW songs, I get quite excited! Especially about this band. The 5-piece Sheffield indiepop-band The Suncharms were originally active from 1989-1993, and in 2015, they got back together again. They have recently released a 14 track retrospective compilation on Cloudberry Records, and I have been told that they have already made 6 new songs. I am so excited to hear new music from them!
Follow them on Facebook for news about when their new songs are released.

I’ve been meaning to write  about this band for a long time, and the French duo Elizabeth Like A Dream‘s 2016 single is definitely like a dream. Quite simply brilliant. Their songs are very pleasant to listen to. Calm, dreamy indiepop with lovely vocals and synthpop-elements. Sometimes they remind me of the hazy music of Spiritualized, and others have compared them to both the Jesus and Mary Chain and Hope Sandoval. I see both (but the JaMC reference is clearly the non-fuzzy tracks). Very, very nice!  (The lovely artwork is worth buying this for on its own!) Follow the band on Facebook here: https://www.facebook.com/elisabethlikeadream

The wonderful Math and Physics club will release a compilation of their non-album releases + unreleased tracks on June 24. The 16 track album, “In This Together”, features several of my absolute favourite MaPC songs. It is released on Matinee Recordings, and you can already now order it from their shop at http://matineerecordings.com/.

Arborist from Belfast has shared a new single from their upcoming album “Home Burial”.
The single is released 1st July, while the album will be out later this year. The band got a lot of attention after the release of their previous single, a duet with Kim Deal of the Breeders. I was not too excited about that one. It was a bit too Americana/Country for my taste, but this new one is beautiful, with it’s airy atmospere, strolling along all the way into your ears and heart. And the singer’s got a lovely voice as well. A bit like The Decemberists with warm vocals instead of the sharp sounds Colin Meloy makes… 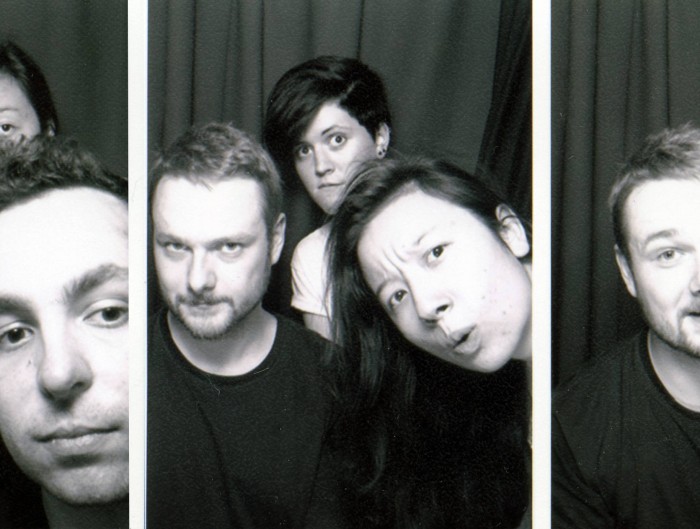 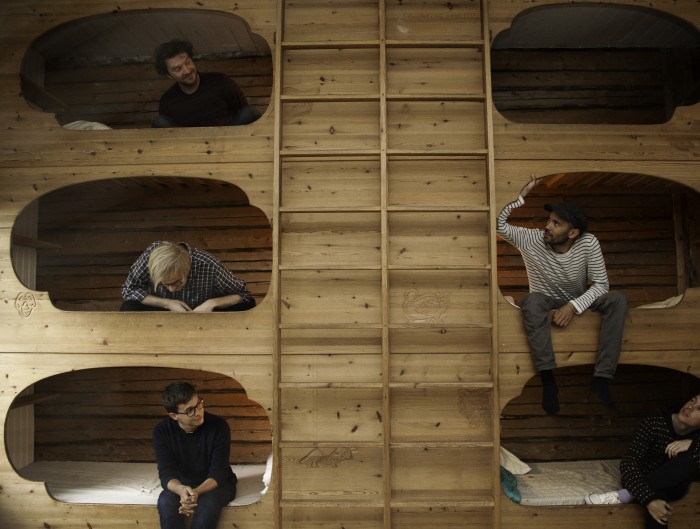 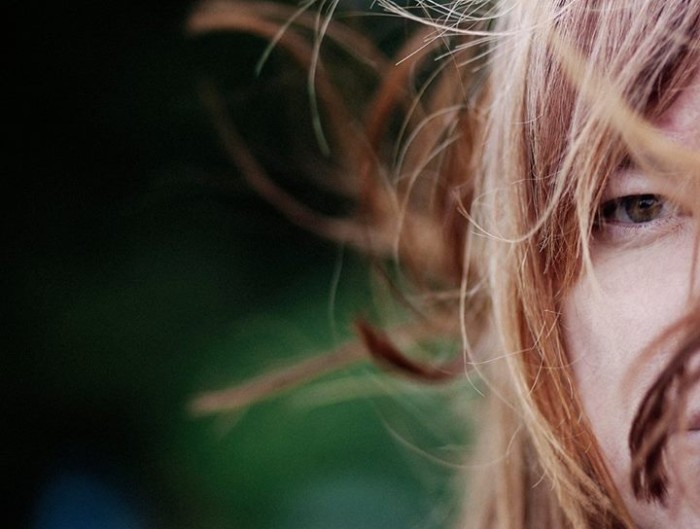