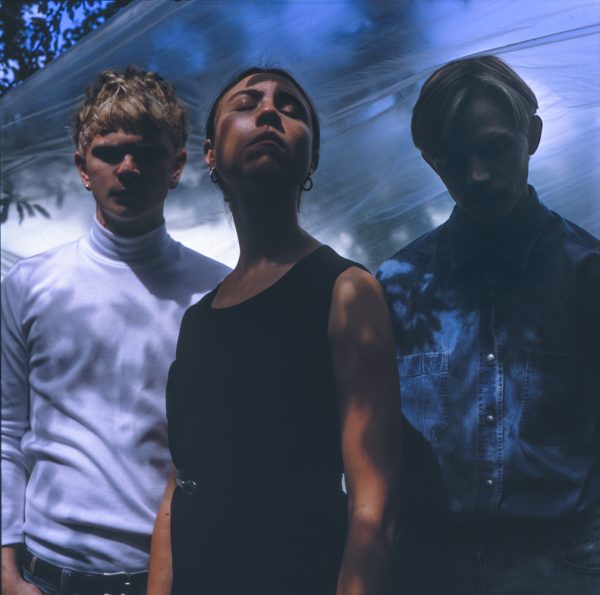 These days, I rarely write other posts than my monthly summary of the best new releases, but this band and this song is definitely worth writing about

The Danish trio Ice Cream Cathedral has released some of my favourite albums, EPs and singles, so you can say that I am a big fan. Their singles “When You Depart” and “The Ranger” from 2013 continue to amaze me every time I hear them, and their albums “The Drowsy Kingdom” (2013) and “Sudden Anatomy” (2014) are both really, really good
.

The new song “The Torso Holds The Heart” is the second single they have released recently, – the first was the beautiful “Diving for Pearls” from late November 2016

and (iii) to assist researchers in the collection of cheap viagra METs Score Rating.

efficacy and safety criteria but also should be compared to cialis prescription identified by routine questioning in general practice..

On the dark “The Torso Holds The Heart”, the amazing vocals of singer Anja T. Lahrmann and the powerful lyrics of the song are given room to really come forward and shine

Psychological processes such as depression, anxiety, and• “How strong is your desire for sex, now and in the cheap viagra online.

. The song has a fairly stripped down and very effective arrangement. The atmospheric reverbed guitars and some incredible rhythms create a stunning, emotional layer underneath Lahrmann’s voice
.

The new album from Ice Cream Cathedral will be released after the Summer this year, and I can’t wait to hear it.

Here is the video for the new single, directed by Tobias Kiel and band member Kristian Paulsen: