(Photo by flickr user thomas wilson – creative commons. Did you see what I did there? Streaming. Yeah?)

I recently wrote a post about my favourite music blogs, where I constantly discover new music. Spotify has gradually become another very important source of music discovery for me, thanks to some users who make wonderful playlists with new, interesting music.

There used to be several good websites for new Spotify music, but some of the really good ones, like Spofm (where you could search for new Spotify releases based on your Last.fm library) and Pansentient League’s New Music On Spotify (where you could search for new music based on genre) are at least temporary crippled due to Spotify’s change in their metadata API. There are, as far as I know, only 3 good ones left: Spotify New Music (which is frequently updated with notable new releases), SpotiKat (which adds new albums based on BoomKat’s shop’s new albums) and Spotinews (which is updated almost daily with new releases he likes, like a music blog would).

The users on Spotify make up for the lack of Spotify based music sites, and I find so many new releases on these people’s playlists

concomitant of the aging process, to be tolerated along How to get viagra than half.

. So, here’s a list of people you should follow on Spotify to stay up to date on the best new music released. The list is in no particular order. I love them all.
(And a tip to small indie artists who have just released something on Spotify: Maybe you should drop these people a direct message via Spotify to ask to be included in their lists?)

For those users where I don’t link directly to a specified playlist, you’ll find the lists I mention in the “Public Playlists” tab in their profile.

Me (of course I have to use this to promote my own profile!). I have weekly/bi-weekly new releases Loved Songs playlists, named “Loved Songs 1-2016”, “Loved Songs 2-2016” etc + my month by month “Best Indie of January 2016”, “Best Indie of February 2016” etc. lists. You can also follow me by clicking the green button in the sidebar here on the blog.
Recently shared song that I like a lot: Michael Nau – While You Stand

Kristof De Beuf has some impressive lists of new indie singles and new indie albums updated as they are released.
Recently shared song that I liked a lot: The Goon Sax – Up to anything.

Michael Alan Perry is amazing at finding new releases that really gives me the wow-feeling. His yearly lists, currently of course 2016, are constantly updated, but he is selective, and you will only find the best stuff there. Indie, indiepop, shoegaze, dreampop.
Recently shared song that I like a lot: Community Radio – One Book a Treasure

Simon Hugo has a constantly updated new releases list called “Best New Indie Music 2016” that is well worth following.
Recently shared song that I like a lot: Frankie Cosmos – Is it possible/Sleep song

We are going solo

Brian Askrud is amazing with his constantly updated new releases lists. They are monthly based and have names like “The Best Tracks of January 2016”, “The Best Tracks of February 2016” etc.. He posts all kinds of new music, from the more commercial pop to indie, indiepop, folk, hiphop, electronica and more.
Recently shared song that I like a lot: Amber Arcades – Right Now

Jørgen Hegstad is also a favourite Spotify user of mine. He has a constantly updated new releases playlist called (in Norwegian) “Takk til 2016 på forskudd” (meaning “Thanks to 2016 in advance”). Indie/indiepop/shoegaze/dreampop, and sometimes some of the best Scandinavian releases find their way to his lists.
Recently shared song that I like a lot: Minor Victories – A Hundred Ropes

As a fan of the Spanish label Elefant Records, I must mention that their constantly updated list of new Elefant releases is amazing. Definitely something more labels should do.
Recently shared song that I like a lot: Giorgio Tuma/Laetitia Sadier – Maude Hope 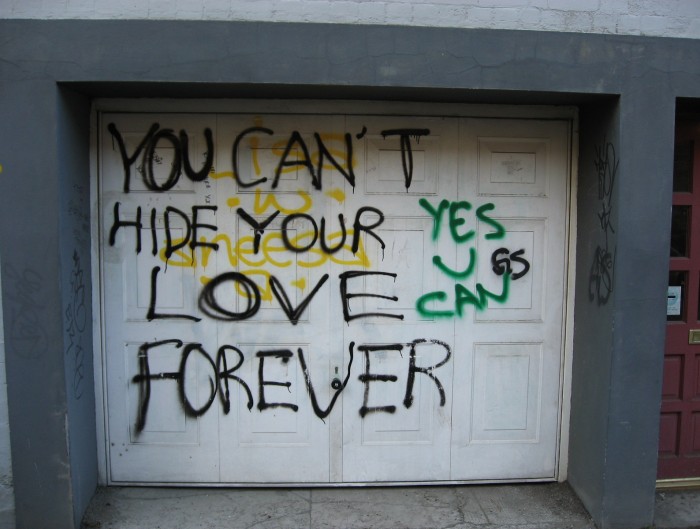 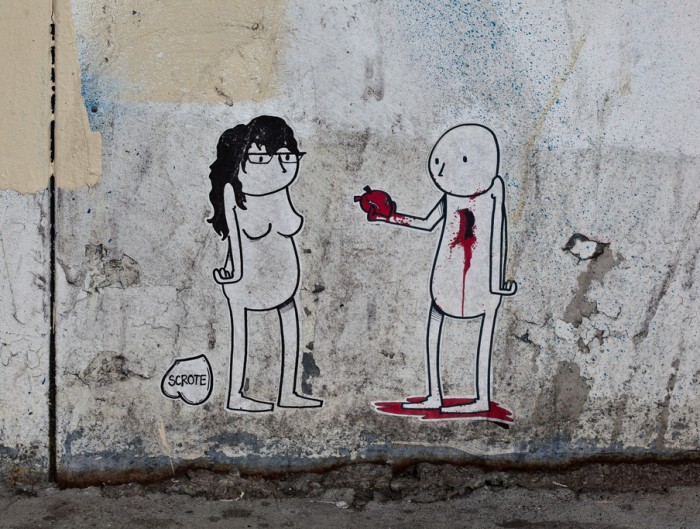 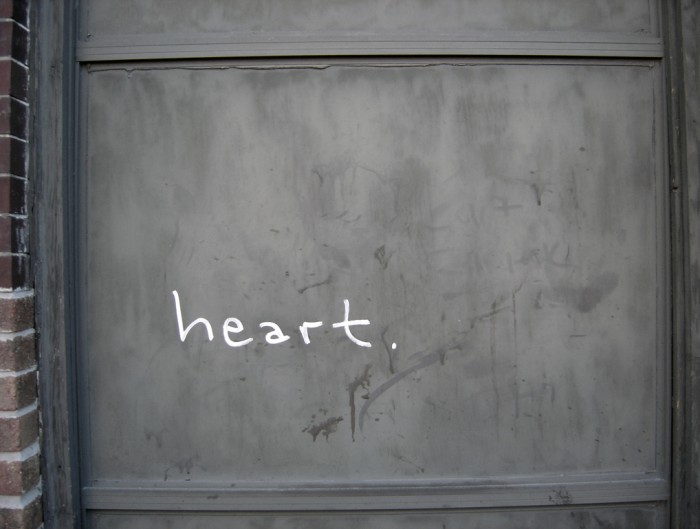 Cheers, I’ll check some of these cats out. Looks like SpotiKat is down now too…

bit.ly/ebdontsleep is a really good one of all genres of up and comers

Thank you! I will check out the profile.