Best releases of the month – JANUARY 2020

The start of the year is usually slow for new releases, but this year some real gems have already been released

.
Here is my summary of the releases I loved the most in JANUARY. 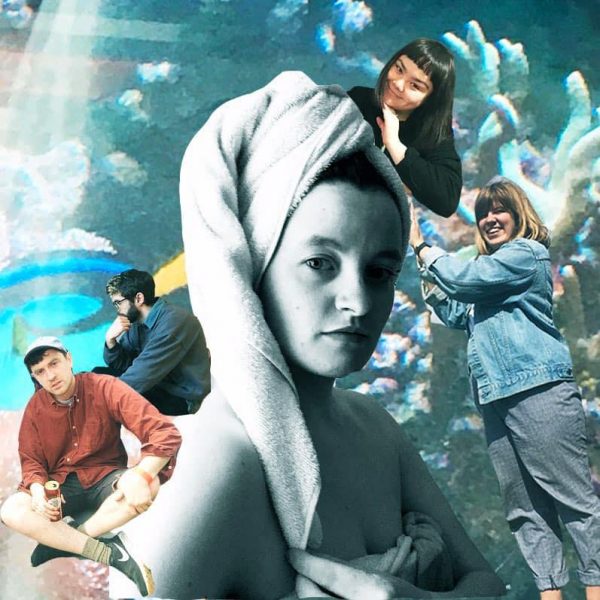 In no particular order:

Happy Spendy – “Feelings 2”  DIY pop from Glasgow. This synth-based song is full of beautiful menancholy. I LOVE the vocals! (Spotify)

Boniface – “Oh My God”  I have fallen in love with this synthpop-track and the lyrics from Canadian Boniface. (Spotify)

Heart Beach – “Together”  The arrangement and instrumentation is so minimal here, but so effective. The lyrics and melody are always in front, and it is so beautiful. (Spotify)

(more singles after the photo) 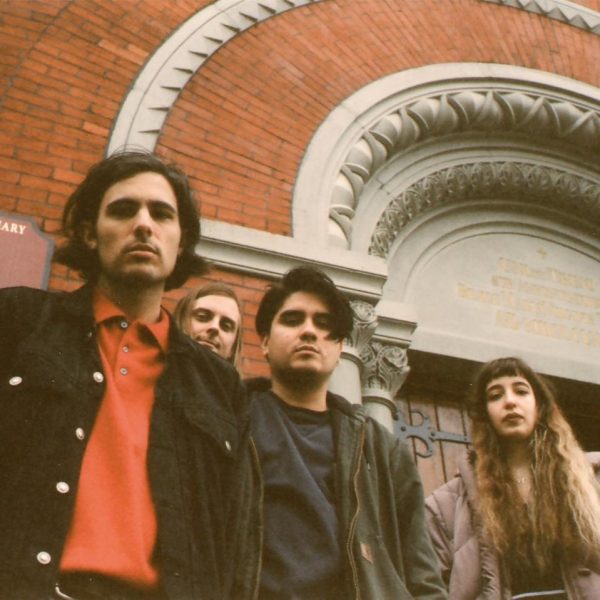 Alex The Astronaut – “I think you’re great”  This makes me happy. (Spotify)

Penny Diving – “Nineteen”  Montreal’s Penny Diving is what you can call a family band, with two twins and one twin’s husband. Their new single is so good and catchy, and I always find myself humming along to it. They call their style “basement dream pop”. (Spotify)

Birgitta Alida – “Past”  Birgitta Alida is the singer of Norwegian bands Strange Hellos and Lumikide. This is a wonderful song, with a cool orchestral sound. Brian Wilson should hear this. He would love it. (Spotify) 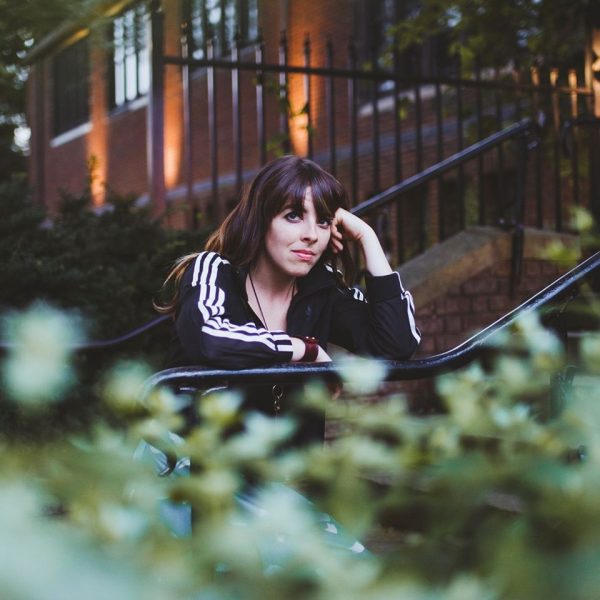 Frances Quinlan – Likewise || Brilliant solo-album from the front-woman of Hop Along. She sings with so much emotion, (Spotify)

Whyte Horses – Hard times || The band’s third album is a cover-album where they have collaborated with artists like Tracyanne Campbell (Camera Obscura), John Grant, Badly Drawn Boy, Gruff Rhys and others. The result is a very soulful album, with covers of both obscure and well known songs. (Spotify) 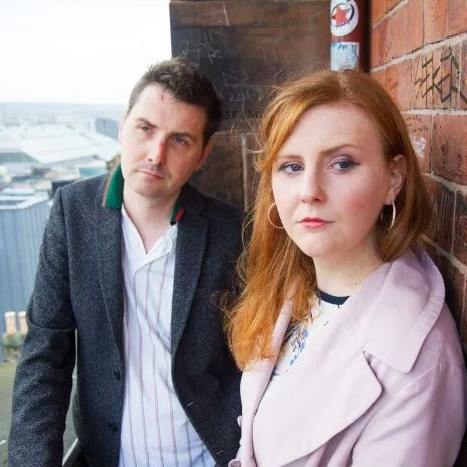 The Just Jones – The private memoirs and confessions of The Just Joans || Impressive new album from the Scottish duo. Indiepop/indiefolk/indiesomething… (Spotify)

Alice Boman – Dream on || Calm, fragile,  melancholic and sad, but also with a sense of hopefulness. Beautiful songs. (Spotify)

The King in Mirrors – Wasting precious time || One-man indiepop band from Swindon, UK.  Fans of The Go-Betweens, early R.E.M. or the bands on Flying Nun Records will love this. (Spotify) 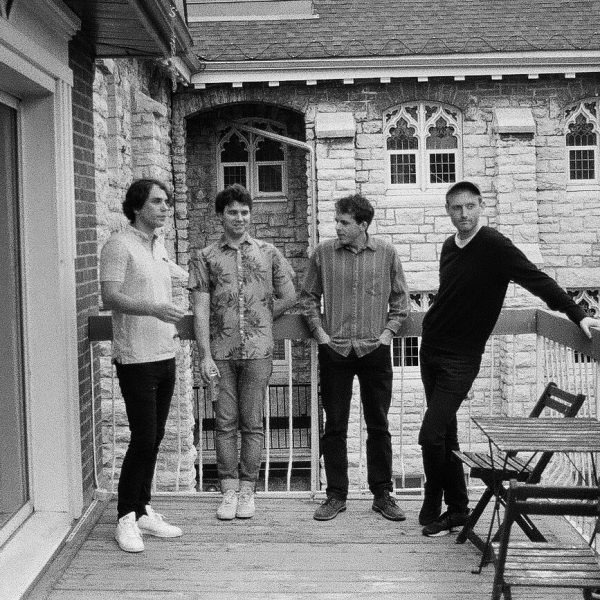 Kiwi jr. – Football money || This is so good! Kiwi jr. are from Toronto, and make jangly pop songs with lots of energy and great melodies.  (Spotify)

Termination Dust – Growing down || Termination Dust is a band from Anchorage, Alaska, named after “a light, high-altitude snowfall that indicates the end of summer”. Their sound is kind of lo-fi indie-rock, and their songs are great! (Spotify)

Cold Mailman – Baby wake up we’re losing the fire || Probably my favourite Norwegian band. This is their 5th album, and also the 5th album of theirs that are high on my list of favourite albums

. On their Facebook, they call their style “Postapocalyptic-surf-emo-pop”. I just stick with my usual “warm, beautiful music”-genre
. (Spotify)

Pia Fraus – Empty parks || The Estonian band has been around since 1998, with their blend of dreampop, shoegaze and electronic elements. I think they have released 7 albums including this, but I am not very good at counting, so I may be wrong. I really enjoy this new one. (Spotify) 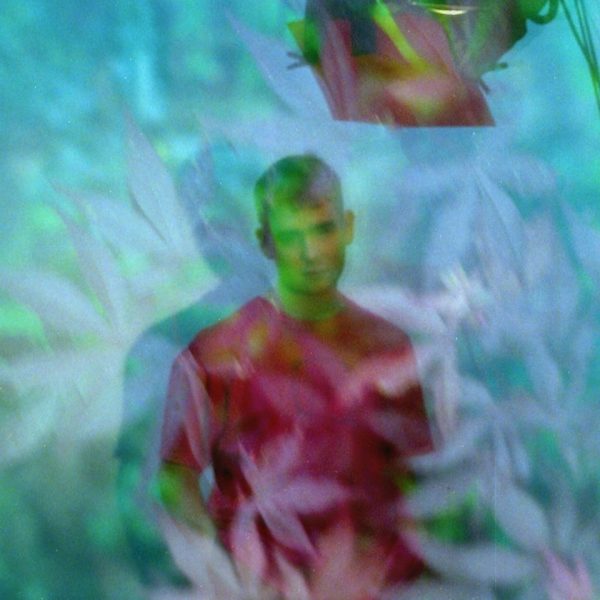 Mura Masa – R.Y.C. || One of the most interesting albums this month comes from a popular artist with millions of streams on Spotify
. A refreshing blend of styles, interesting ways of composing and producing, good melodies, a little bit of roughness and definitely not a streamlined pop sound.  (Spotify)

Various artists – The Turning (Original soundtrack) || I have heard that the movie is not very interesting, but the soundtrack definitely is. On the album, you find new songs from artists like Mitski, Girl in Red, Soccer Mommy, Cherry Glazerr, Vagabon and others. (Spotify)

Deserta – Black aura my sun || Washed out, dreamy songs that has a lot in common with bands like Slowdive and Sigur Ros. (Spotify)

Poliça – When we stay alive || This arrived on the last day of the month, so I have only listened briefly to it. Sounds very good. Dreamy electronic pop. (Spotify)

Mint Julep – Stray fantasies || Married couple Hollie and Keith Kenniff have released their 3rd album of electronic based dreampop with some rougher elements. Keith is also responsible for two other favourites of mine, Goldmund and Helios, where he makes neo-classical and ambient music. (Spotify)

Squirrel Flower – I was born swimming || This arrived on the last day of the month, so I have only listened briefly to it. Sounds very good. From the bio: “Squirrel Flower’s music is ethereal and warm, gushing with emotional depth that the listener can step into like a warm bath.” (Spotify) 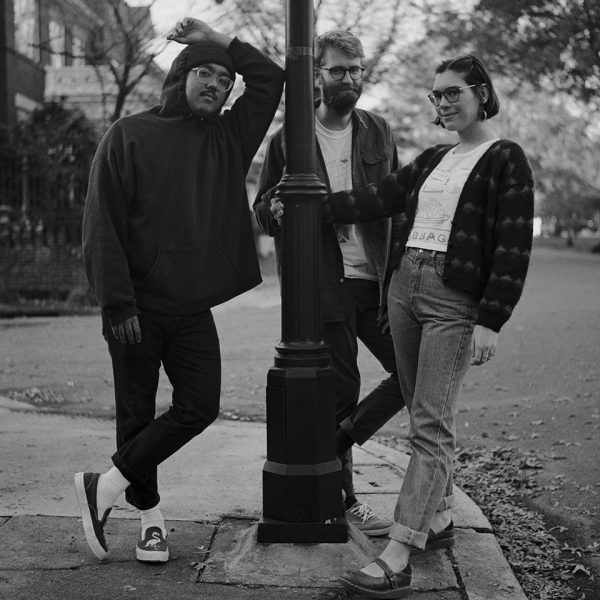 Big Baby – Fizzy Cola || Refreshing, fuzzy indiepop from Richmond. Brilliant songs, and lots of energy. “String of pearls” is probably the song I have listened the most to so far in 2020. (Spotify)

Remington Super 60 – New EP || My favourites are back, and I am so happy to hear this! Beautiful, sweet, classic popsongs.  (Spotify)

Wild Nothing – Laughing gas || New music from Wild Nothing! This arrived very late in January, so I haven’t listened enough to it, but I think you will like it. (Spotify)

OTHER THINGS I ENJOYED THIS MONTH 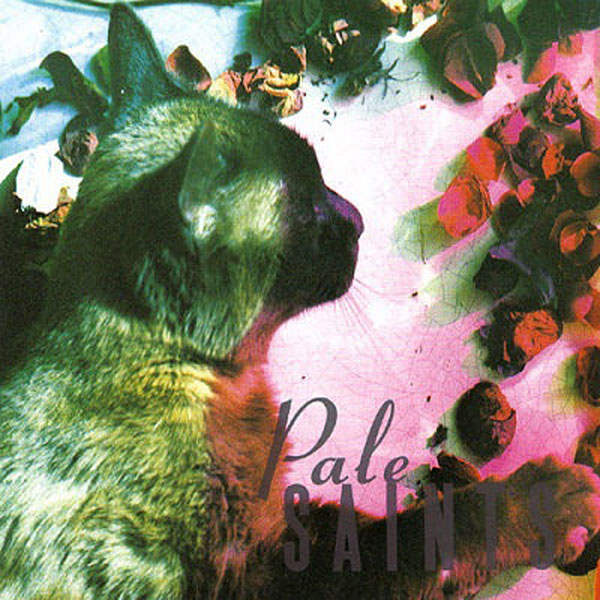 Pale Saints – The Comforts of Madness (30 anniversary reissue) || Remastered version of this classic album, and lots of extra tracks. (Spotify)

The Beloved – Where is it? (Special Edition) || The Beloved is most known for their 90s dance/electronica pop hits, like Sweet Harmony, Hello and The Sun Rising, but they started as a jangly post punk/indiepop guitar band, and on this reissue of their 87-album, you will hear this. The album also features several unreleased songs. (Spotify)

Listen to the songs from this list on Spotify:
https://open.spotify.com/playlist/6qca6CzOzR0tDfZE22vAk1?si=23q0mFxGTDSxIC8621iiRA 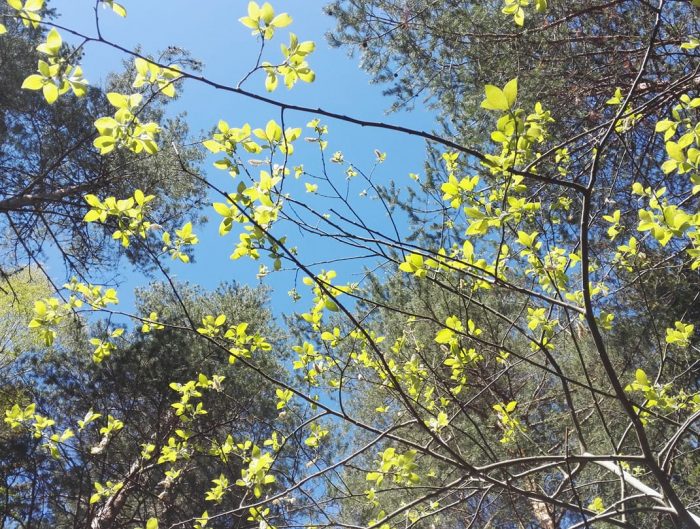 Your posts are missed Mr. Featherfin. If you ever produce a running list of your favorite songs of the year/month on spotify or youtubemusic….would love to follow!