Breaking up is not so bad. The story of Dark Captain and what came after.

When your favourite band splits up, it’s always sad, but sometimes a lot of good things can come out of it, like it has done with the split of Dark Captain.

I love Dark Captain, Light Captain – or Dark Captain, as they called themselves on their last releases. I am not a collector and definitely not a completist, but Dark Captain is one of the few bands I own every release from, so, yes, I am a fan.
The East London band formed in 2006, and released 2 wonderful albums and several EPs and singles before they split, all on LoAF, a sublabel of LO Recordings. Their warm, rich, harmony-filled songs had elements of folk, psychedelia and electronica, and they were often compared to artists like  Elliott Smith, the Beta Band, Tunng, Gravenhurst and The Notwist.

This article is not so much about Dark Captain, but more about what came after. The members creativity didn’t end with the Captain, – it really blossomed and took several different directions after they split. In many ways, they didn’t split either, because the members have continued working together and helping each other in their projects afterwards. They are in different bands, but still play on each others’ records, produce and remix each others’ songs and sometimes also write songs together. Some of them even have made their own record label together, Waltz time Records, where they release their own and their friends’ music.

Let’s have a look at what came out of Dark Captain since the split (plus associated acts). 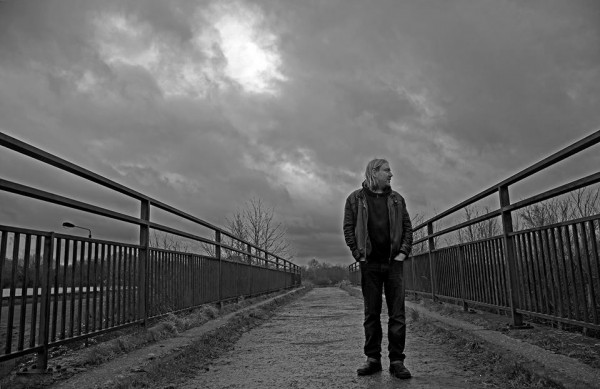 After the split, Dan Carney started on his own as Astronauts, and has continued releasing his music on LO Recordings. In 2014, he released his debut single “Skydive” to critical acclaim, and followed up with an EP called “Four songs”. He released his debut album, “Hollow Pounds”, in 2015, and here we also see the continued collaboration with his former band-mates. Mike Cranny has co-written some songs on the album. Musically his new project has a lot of similarities with Dark Captain’s sound, – beautiful and folky, full of warm harmonies and with a touch of electronic additions.

Here is his new single, “Civil Engineer”, the first song released from his upcoming second album ‘End Codes’. I love this one! 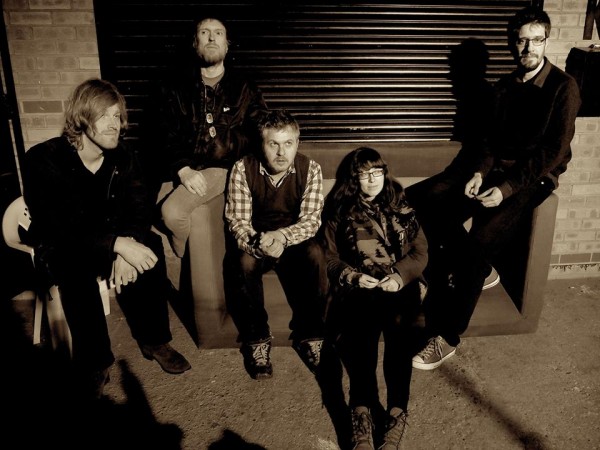 Firestations started a couple of years before the Dark Captain-split as a three piece side project, before it ended up with today’s line up that includes almost everyone who used to be in Dark Captain. At one point even Astronaut Dan was in as a bassist

The warmth, harmonies and beautiful melodies are very present in Firestations’ sound as well, and it’s easy to hear where they came from, even if their sound often is more driven by fuzzy guitars and dream pop elements. Also in Firestations’ sound, you can hear the folky touches, electronic- and psych influences and the production wizardry we know from the Dark Captain period. Their male/female vocal harmonies are pure beauty. 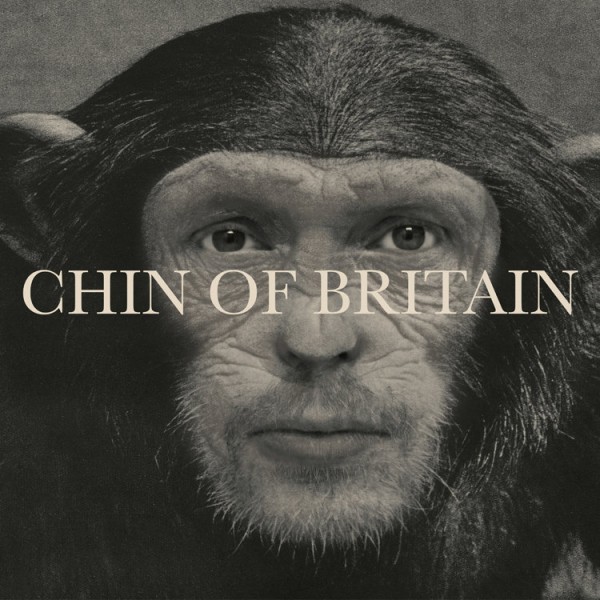 Dark Captain’s (and Firestation’s) drummer Chin Keeler makes music as Chin of Britain, a project I have been aware of for some time, but really fell deeply in love with recently. He certainly has a lot of rhythm inside of him, and most of his songs have a strong rhythmic side, but the harmonies and melodies are equally strong. His beautiful layered vocals have been described by others as having a “a cool, shimmery melodic quality, like a blissed-out, trippy Simon and Garfunkel” (link ) and I couldn’t describe it better myself. Wonderful stuff!

Chin of Britain has released the single “Nothing Changes” and his self-titled debut album in 2013, and recently he released an amazing new single called “Last Seen Alive” (2016).
His second album is about to be released very soon.

Chin Keeler is also a part of the collaborative art team KEELERTORNERO (http://keelertornero.com/) and has made the artworks for some of the Dark Captain releases.

Link: Chin of Britain on Spotify 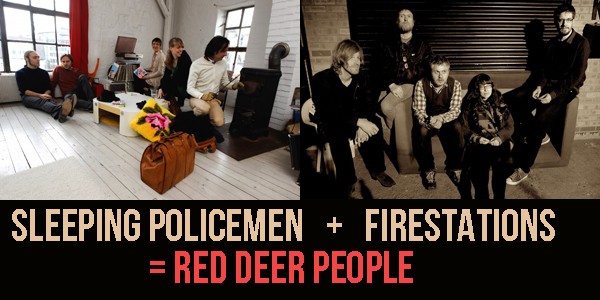 Our own record label, EardrumsPop, have also released a couple of Dark Captain related tunes, and both of these can be downloaded for free from our website http://www.eardrumspop.com.

The first is by Red Deer People, a collaboration project where the members of Firestations joined forces with the German indiepop band Sleeping Policemen . So far, this is the only release by them, but I have been told that more songs have been recorded, so hopefully there will be more released soon.

The second is L & M Kingsize, which is Michael and Laura from Firestations. Again, – I hope that we will hear more from this duo in the future. 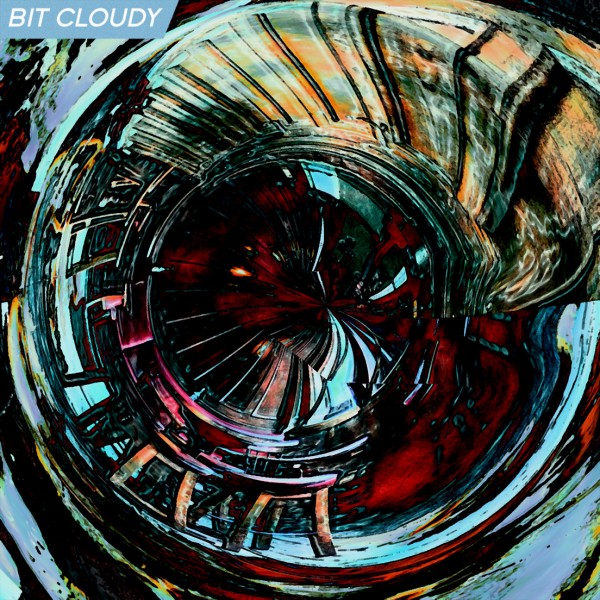 Martin Thompson, Firestations’ guitarist, didn’t play in Dark Captain, but since he has been so involved in many of the other projects AND makes brilliant music, I will include him here as well. His electronic project Bit Cloudy has done some wonderful remixes for both Astronauts and Firestations on their singles.

I have a love/hate relationship with remixes in general; most of them ruin the feel of an EP or a single, and are done in a style and mood that are totally different from the mood and style of the original song. It doesn’t make it better that most remixes are boring… Other times, – like on the Bit Cloudy remixes -, the mood is kept, the warmth and feel of the original is still there, but the remix takes the song in another, unexpected, creative direction, – it adds a lot to the song, gives it different colours and makes it feel like something entirely new. I love Bit Cloudy’s remixes, and I am really looking forward to hearing the new music he has made.

If you need even more, listen to Dark Captain on Spotify, here and here.