2019 has been a wonderful year for music, – at least for us listeners. So many great releases and so many new bands to love.
Here are the albums I have enjoyed the most this year. No ratings. All are good. The albums are listed by release-month. And no, I just can’t limit myself to only 10.
I think 85 is a better number.

Here is a playlist with 85 songs from these 85 albums. The playlist is set up the same way as the list below.
https://open.spotify.com/playlist/4PJyxzVYeJ69MgpDU6g5tL?si=ba9qcLhpQUGKn23pmyyKbA 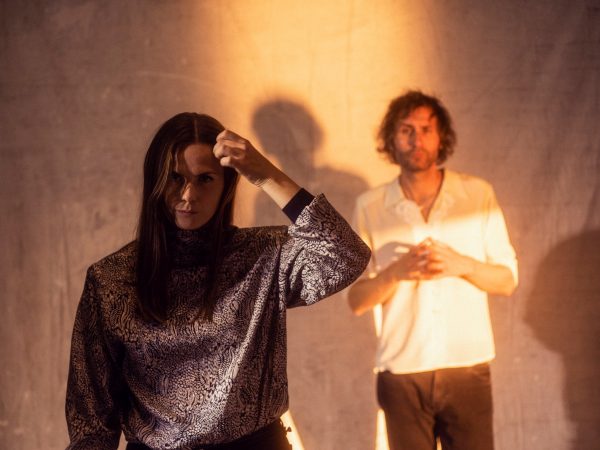 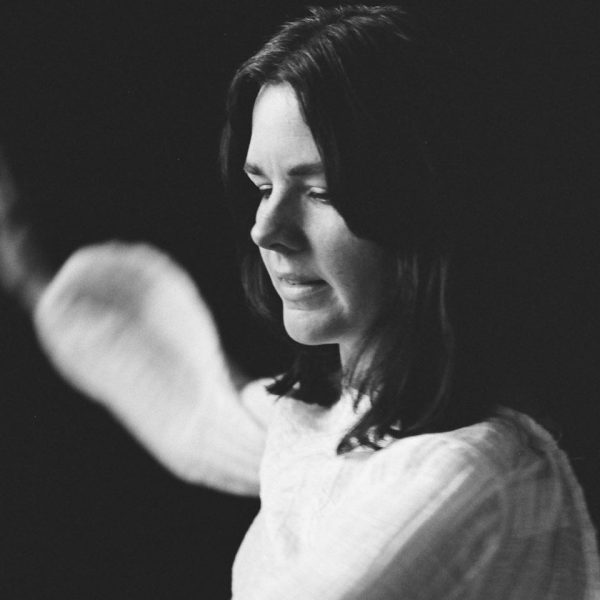 It’s for Us – Stay || Melodic modern post-punk from Sweden

possible should be considered prior to initiating therapy. little blue pill sexual activity?.

Cherry Glazerr – Stuffed & Ready || An accurate Bandcamp review from listener Lee Tran Lam: “Like if Chromatics decided to time-travel back to the ’90s and start a grunge band” (Spotify) 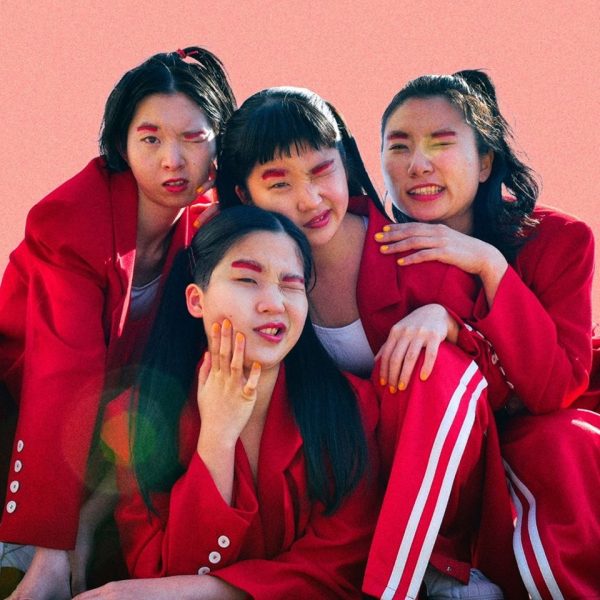 Nanami Ozone – NO || “not quite pop, not quite punk, not quite shoegaze”, yet it is close to all of those. Kind of. (Spotify)

Alcabean – Confessions || According to the bio: “melodious guitar synth pop colored with dreamy duet vocals that take you to a blissful state of mind” (Spotify)

Mathilda Brink – Maestro || Poetic, rough, jangly with a touch of folk and a touch of indiepop. Sung in Swedish. (Spotify) 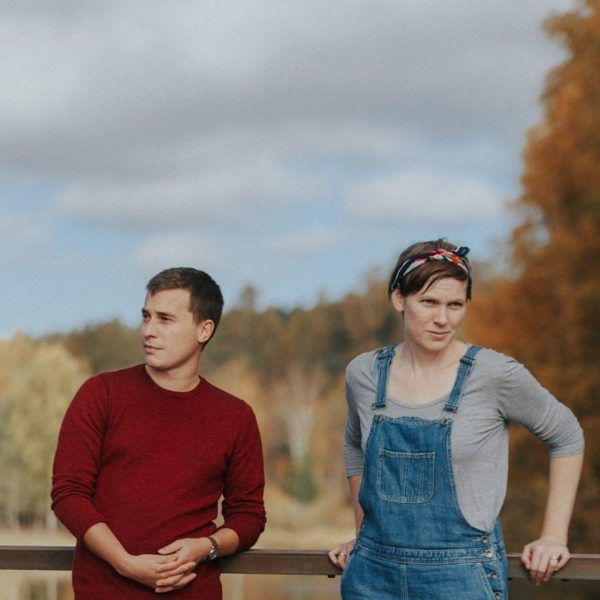 Billie Eilish – When we all fall asleep, where do we go? || “Commercial pop” with a surprisingly experimental touch. (Spotify)

Jess Ribeiro – LOVE HATE || If  the girls from The Shangri-La’s were young today and had started a band, this may be how they would sound
. (Spotify) 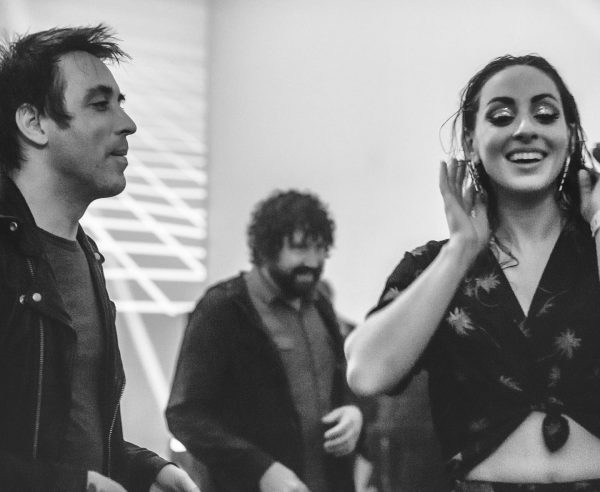 The Ballet – Matchy Matchy || Catchy synthpop/indiepop with touching lyrics. This has been on repeat for a while here in my house. (Spotify) 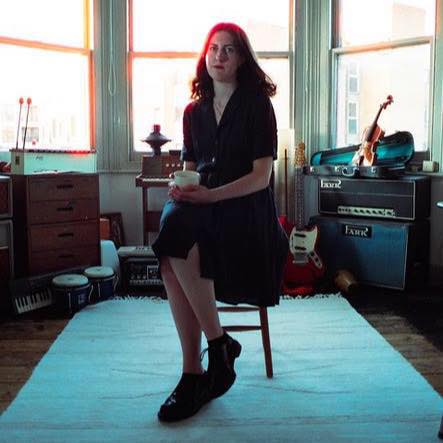 Keel Her (Photo by Ned Botwood)

Palehound – Black Friday || Good songs and lyrics, with a little bit of the good kind of roughness. (Spotify) 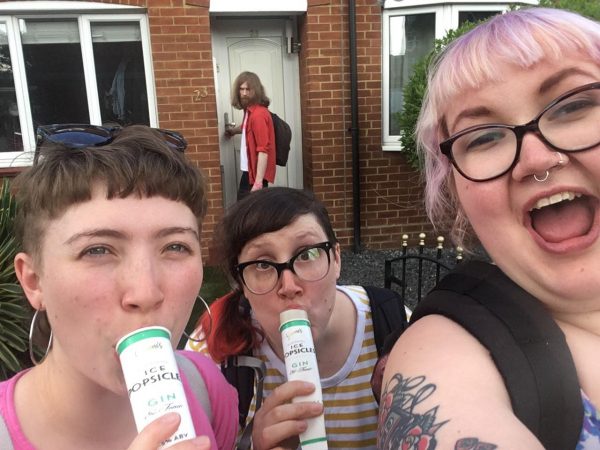 Penelope Isles – Until the tide breaks in || Dreamy guitar-pop out on Bella Union. (Spotify) 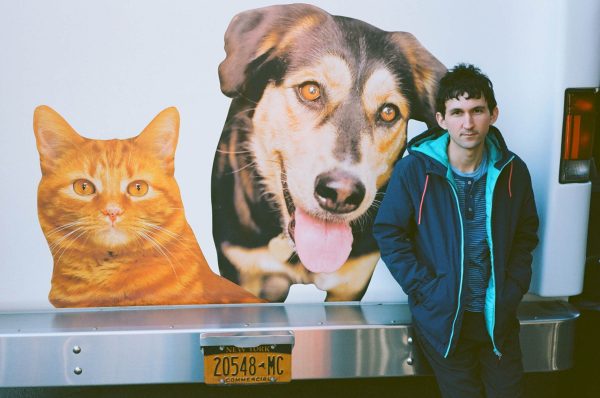 0 stars – Blowing on a marshmallow in perpetuity || Unique sound, and difficult to put in a genre other than “pop” or “indie”. Warm, intimate songs. (Spotify)

Black Belt Eagle Scout – At the party with my brown friends || Indie/folk-ish-ish. (Spotify)

Queen of Jeans – If you’re not afraid, I’m not afraid || Indie (Spotify) 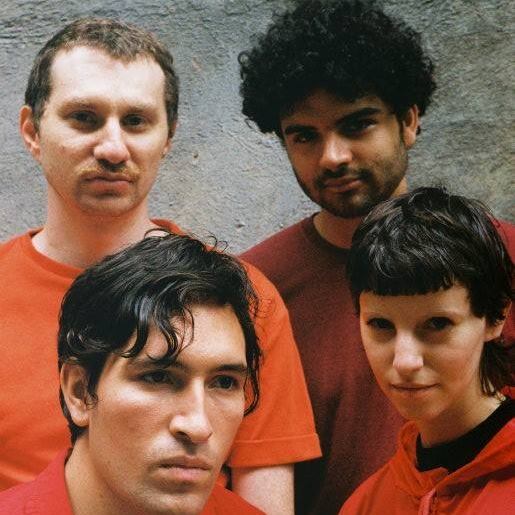 Boat to Row – Rivers that flow in circles || Warm, calm indie, with elements of  the sound of late 60s/early 70s folk. (Spotify)

Babe Rainbow – Today || Psych-pop with folk elements. There is even a bit of bossa-nova here. (Spotify)

The Needs – You Need the Needs || Powerpop with sunshiny melodies and cool guitar hooks. (Spotify) 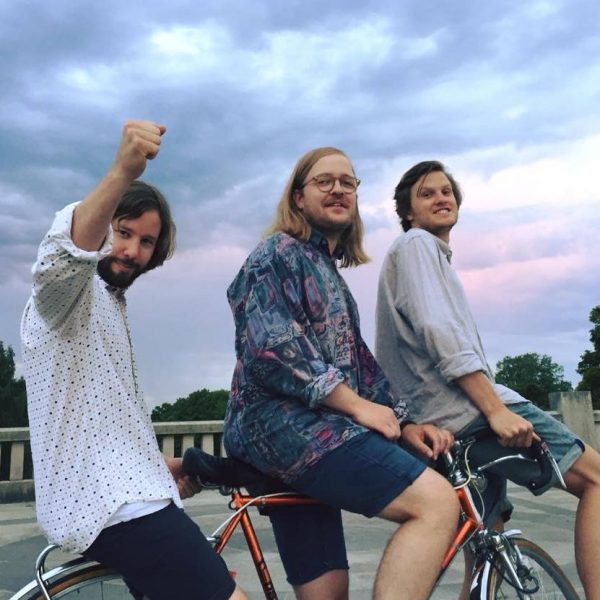 DIIV – Deceiver || “shoegaze bliss with grunge catharsis”, according to the band. (Spotify)

Mousey – Lemon law || These songs can go from catchy, upbeat pop to calm, melancholic emotional ballads. I like both parts. (Spotify)

Rocketship – Thanks to you || Indiepop, both very catchy and  with more experimental elements (Spotify) 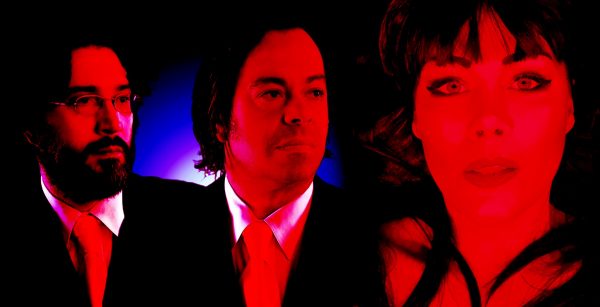 Daybehavior – Based on a true story || Probably the album I have listened the most to since November. Catchy electro-pop. (Spotify)

The Model Spy – Serenest (A long play on truth, deceit and souvenirs) || Indiepop/electropop/dreampop from Greece (Spotify)

Nothing has impressed me – as usual – in December. It’s all bells and (reissues of) The Hollies. See what I did there? I am so clever.