.
I wrote a lot about this band when they were called Lulu and The Lampshades back in the old version of Eardrums Music, and after their name change, their style is also darker, rougher and with a lot more noisy guitar elements
.

This track is quite dreampop-ish, and one of my favourites on a very good album
. Check it out on Spoify here

.
This is what the band themselves say about the song:

“Francois is a song of encouragement, cajoling the main protagonist to explore and enjoy the realms of their persona they’d never been able to express before. When we wrote it, we’d been spending a lot of time going to drag nights and dressing up ourselves and wanted to convey the excitement and release that such an expression can have. It’s about enjoying yourself and embracing a new family of friends.” 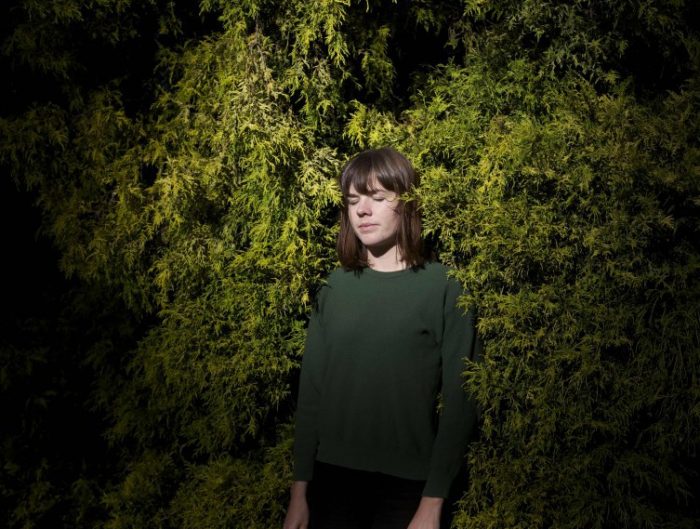 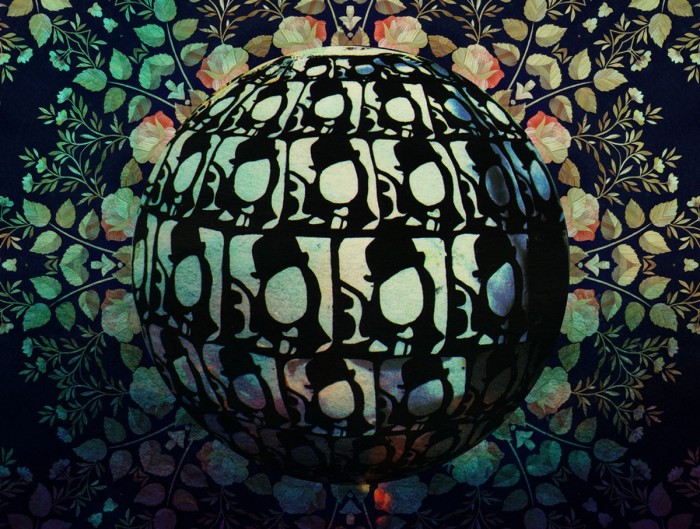