A year ago, on December 2nd 2014, Nick Talbot died only 37 years old. His humbling beautiful music as Gravenhurst meant so much to me, and the news shocked and saddened me deeply. I couldn’t listen to his music for a very long time afterwards, – it made me so sad to hear his songs again. I have had this feeling only a couple of times before, – when Kirsty MacColl died in 2000 (I am still having trouble listening to her songs) and when Mary Hansen of Stereolab died in 2002, both in December, in fact, like Talbot.
In the early days of this blog, I had the pleasure of interviewing Nick Talbot, and my impression of him was just like his music, – warm, friendly, intelligent and thoughful
.

Now Mute Forest, the solo project of Kael Smith from Colorado, USA, has released a cover version of Gravenhurst’s song “The Diver” as a tribute to this wonderful musician. It is a sincere, sad and beautiful version he has made.

Talbot suffered from the seizure-causing disorder epilepsy, and Mute Forest will give all the proceeds from the Bandcamp sales of the song to www.epilepsysociety.org.uk, the leading provider of epilepsy services in the UK though research, awareness campaigns, info
. resources and expert care. The song is out as a “pay what you want”-release, but Smith asks people to “consider donating a minimum of $1 for the song and help give people with this often debilitating disorder your support.”

Have a listen to Mute Forest’s version and Gravenhurst’s original version below. 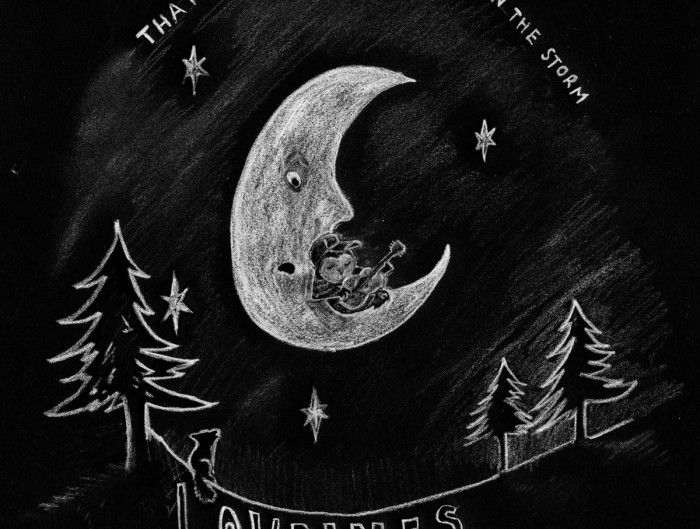 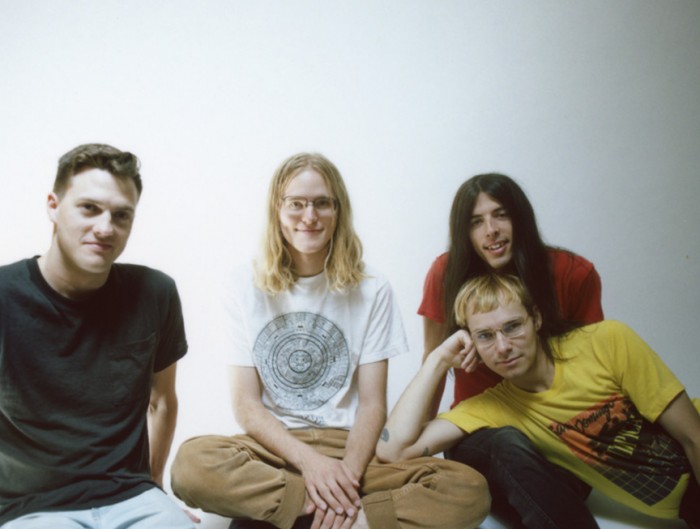 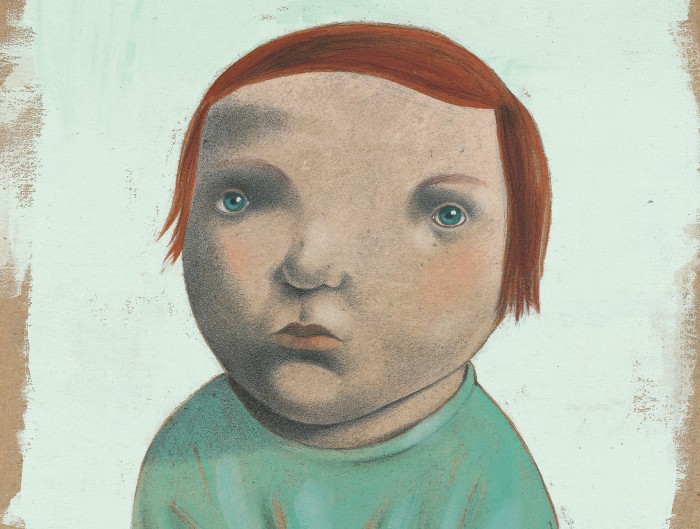